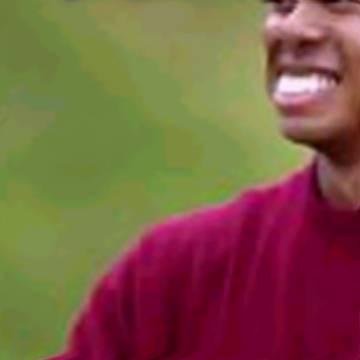 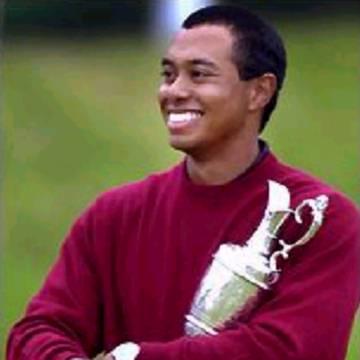 clue: It's ferocious the way this kid attacks the green.

explanation: Woods was a golf player ("the green") who gained fame for being so good of a player at such a young age ("kid"). The word "ferocious" refers to his first name. more…

trivia: The "zoom" effect was achieved by smearing a green pixel from the center of the picture out until it covered the whole square, then saving that as a picture, and using a control in the goo program to move halfway between the normal picture and the way-zoomed-in picture. It was the first time in the game that this effect had been used.

Watch out for flying pigskin in southeastern Florida. Go »