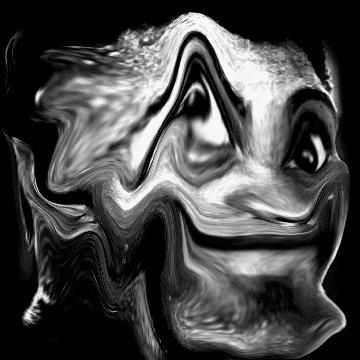 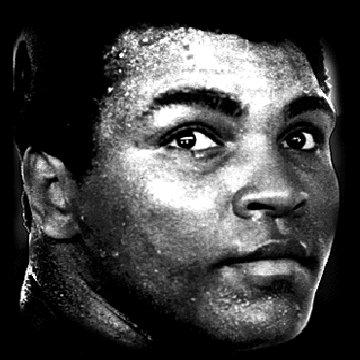 clue: The term Clay Fighter has different meaning for this mover and shaker.

explanation: "Clay Fighter" applied to Ali because he was a boxer and because his real name was Cassius Clay. "Mover and shaker" cruelly mocks the fact that Ali is a high-profile sufferer of Parkinson's disease. more…

player landmarks: This was the first goo solved by Andy Hubbartt.

trivia: Round Two hinged on this final goo. Kelly, Lori, and Matt each needed a sports goo to win the round, and the first among them to get it would win. Matt was the first to guess, but he guessed Andre Agassi in the heat of the moment (thinking "clay" was a reference to clay tennis courts), and lost. Lori got Ali minutes later, followed immediately by Kelly.