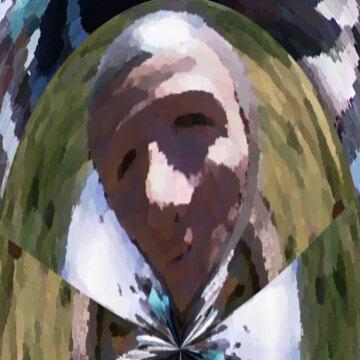 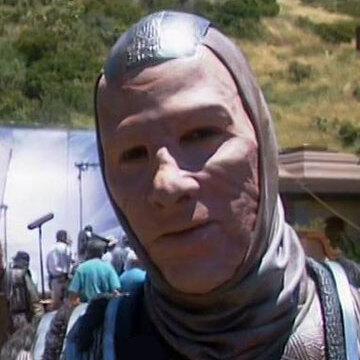 clue: This guitarist must have anger management problems if two of his bands were both named after Rage.

explanation: Morello played in Rage Against the Machine and Prophets of Rage. more…