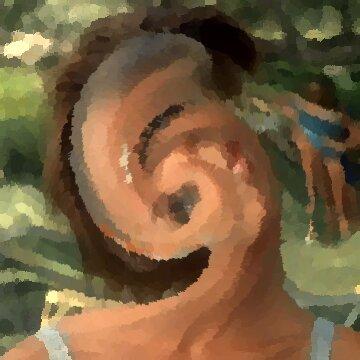 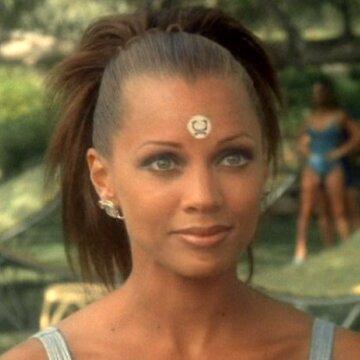 clue: Her Miss America reign featured a noble first and an ignoble end, but she saved the best for last in a successful singing and acting career, with roles that feed the soul.

explanation: Williams was the first Black woman to be crowned Miss America, but the controversy around nude photos published without her consent forced her to resign. She went on to a successful career as a singer with hits like "Save the Best for Last," and actress in films like Soul Food. more…