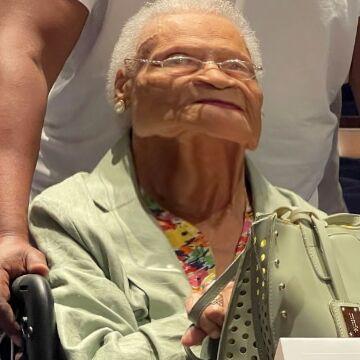 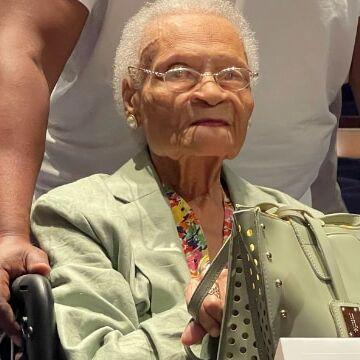 clue: A century ago, a mob deputized by city officials destroyed a thriving Black community, killing hundreds and displacing thousands. Two weeks ago, this woman, the oldest of three survivors to testify about it to Congress, asked her country to acknowledge what happened.

explanation: Fletcher, a 107-year-old survivor of the Tulsa race massacre that began on May 31, 1921, testified in Congress on May 19 that the atrocity has haunted her ever day since, and advocated for acknowledgement and reparations. more…

Call an African strongman a Halloweeny name and you'll get arrested. Go »