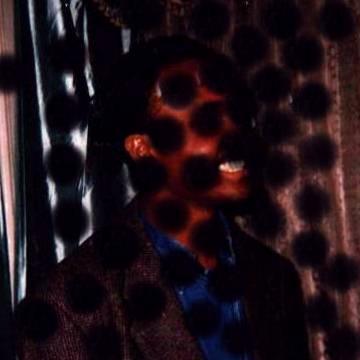 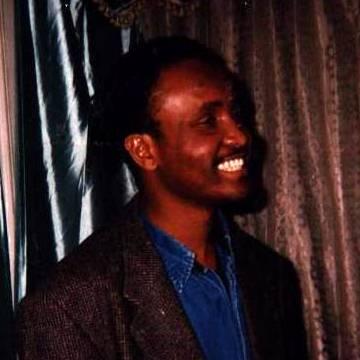 clue: Death met this West African on his doorstep one cold February morning.

explanation: Diallo, born in Guinea, was shot dead by New York police officers on the steps of his apartment building in February 1999 in an incident that rocked the police force with charges of brutality and racial profiling. more…

trivia: The 41 black dots in the gooed image represent the 41 shots fired by the officers at the unarmed Diallo.