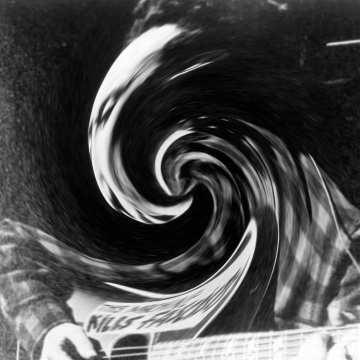 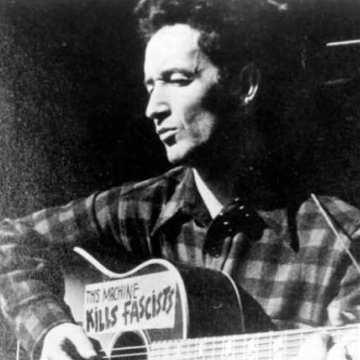 clue: This land will always be his land.

explanation: Guthrie's best known song is "This Land is Your Land." more…

trivia: This goo was published a few days after Lady Gaga sang "This Land is Your Land" at the halftime show of Super Bowl LI, but the timing was a coincidencce. The goo was created before that event.