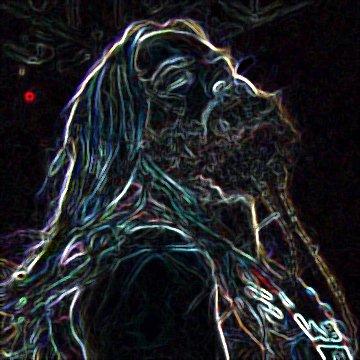 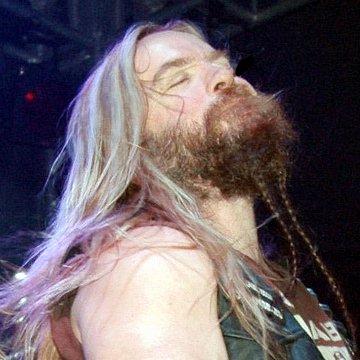 clue: He played guitar for a Black singer, and later started his own Black band, all without being able to spell his own name.