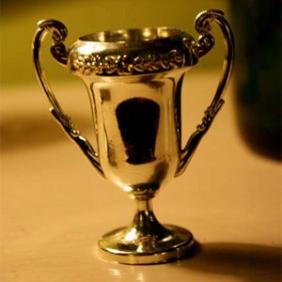 Many have played, but only one will win. All players from the season will compete in a week-long tournament to decide which of them is the top competitor, deserving of a prize. Good luck! 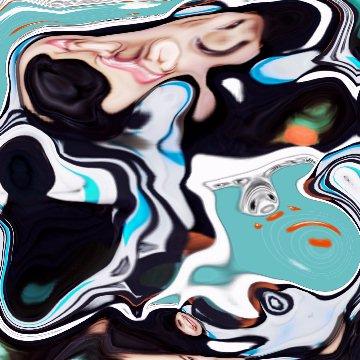 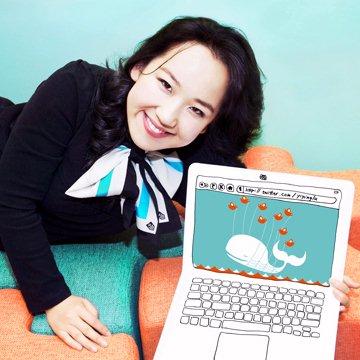 clue: hopefully your failure won't be that large

explanation: Lu was an Australian artist best known for creating the "fail whale" that appears when Twitter's service is unavailable. more… 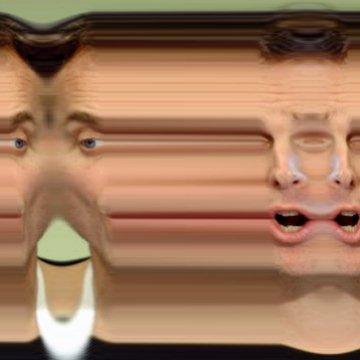 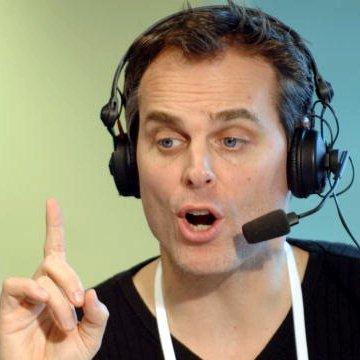 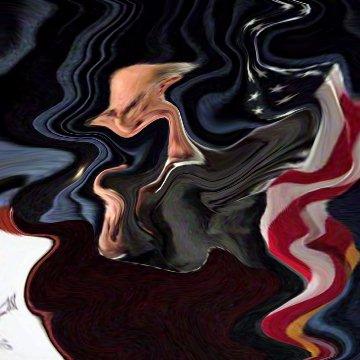 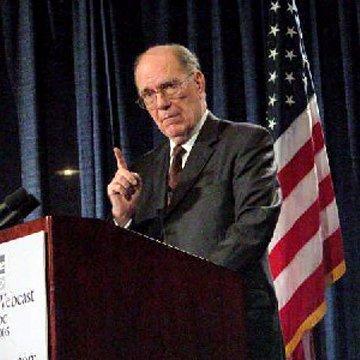 explanation: LaRouche was a perennial third-party candidate for U.S. President who claimed there was a conspiracy of brainwashed assassins after him. He stayed in a series of safe houses with supporters throughout the 1980s before being convicted of tax code violations and spending five years in prison. more… 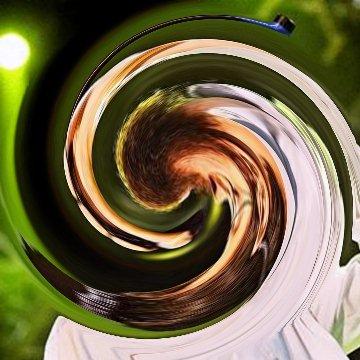 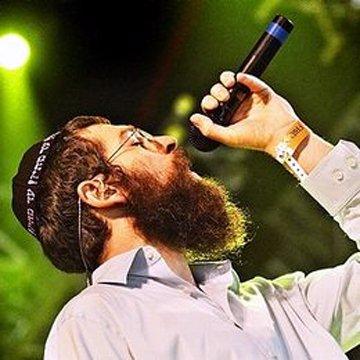 explanation: Matisyahu was a raggae singer who brought his Hasidic Jew heritage into his music. more… 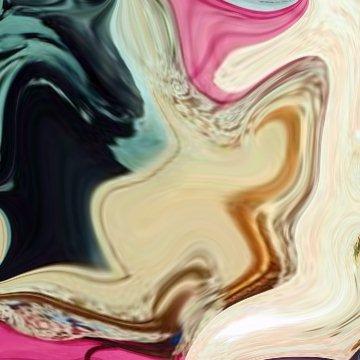 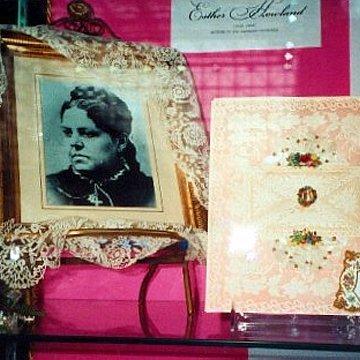 clue: I love not having to write something myself

Other Themes in Winter 2011

Some of the funniest and most successful stars in Hollywood got their start on "Saturday Night Live." You don't have to stay up late to recognize them now. Go »

However you spell it, these five famous faces all share the same name. Can you solve them without getting that Kingsmen song stuck in your head? Go »

Christmas was no "silent night" for these poor souls, who are forever linked to acts of violence on the holiday. This week will give Santa a few new names for his Naughty list. Go »

Ever since the philosopher Empedocles proposed the four elements of air, earth, fire, and water, humans have been fascinated by them. Can you identify a celebrity associated with each of them? Go »

Bird is the Word

This theme's five celebrities with orinthological names may ruffle a few feathers. Can you fly away with all five answers? Go »

One of the oldest games on the planet, chess has confounded strategists for many centuries. These five goos were inspired by the simple yet profound game. Go »

We all die someday, but these five celebrities are famous for not dying, at least not when they were supposed to. Survive this week to have a better shot in the tournament. Go »

The ancient and exotic culture of Japan has fascinated the West for generations. These five Japanese celebrities will challenge your knowledge of the island nation. Go »

States of the Union

Here in America, we're so proud of our homeland that we name our children after U.S. states. Who are these five patriotic celebrities whose names put them on the map? Go »

Jim Henson's Muppets have left a distinct impression on our culture, to the point where we start to recognize them when looking at famous faces. Can you tell who resembles these five Muppets? Go »