Rafik Moyo
Craig of the Creek

This concert timed out on Rafik's turn, making Steve the winner. 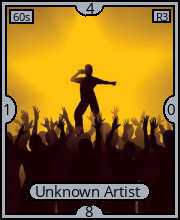 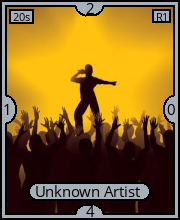 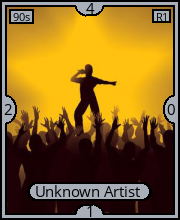 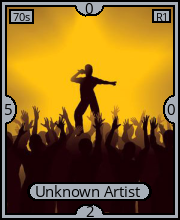 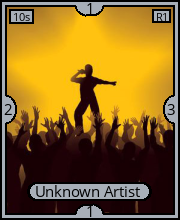 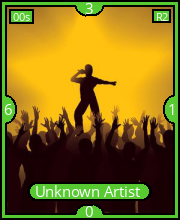 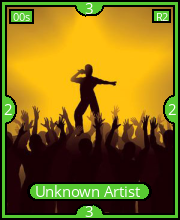 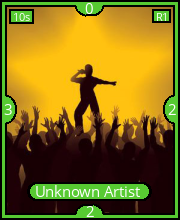 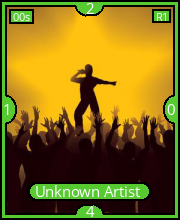 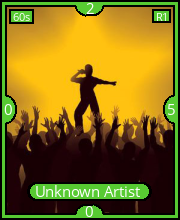 Automatic Concert: Dividing By Zero Records vs. Craig of the Creek