Is This the World We Created?: Ca$h Cow Records vs. Green Destiny Music

In the spring tournament, the winner of this concert got a ticket to see Kool & the Gang.

This concert timed out on Aaron's turn, making Scott the winner. 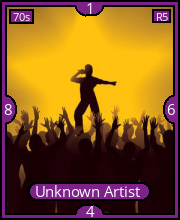 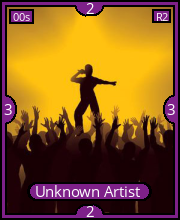 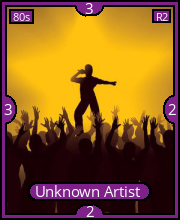 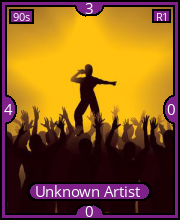 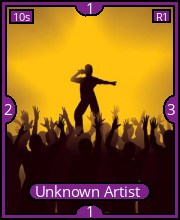 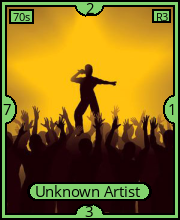 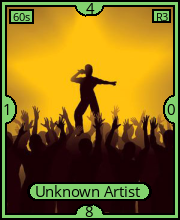 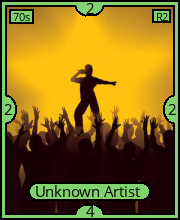 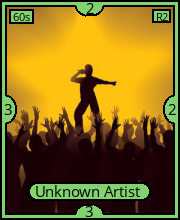