Is This the World We Created?: Dividing By Zero Records vs. Green Destiny Music

In the spring tournament, the winner of this concert will get a ticket to see Thompson Twins.

Start: This concert began automatically on May 1, 2021.

It is currently Scott's turn. He has until Monday May 10 to make the next play. 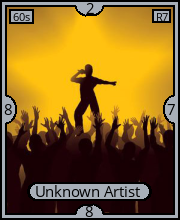 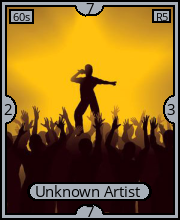 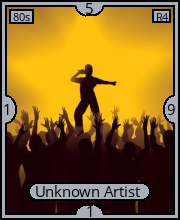 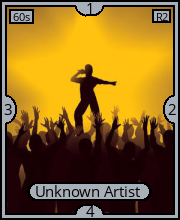 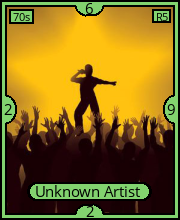 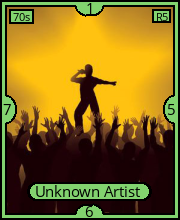 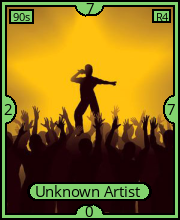 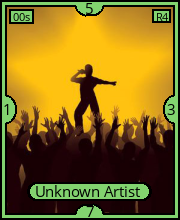 Is This the World We Created?: Dividing By Zero Records vs. Green Destiny Music

We Built This City: Green Destiny Music vs. Dividing By Zero Records