This concert timed out on Wes's turn, making Scott the winner. 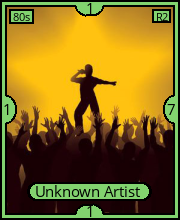 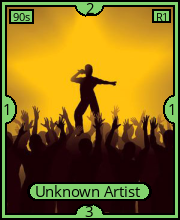 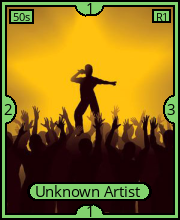 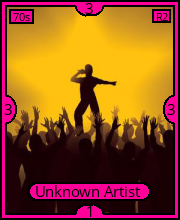 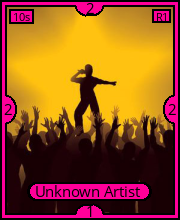 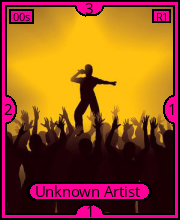