I agree with the critics and audiences who have judged this to be one of Marvel's worst films ("a steaming hot pile of garbage" was my wife's summary). There are several very serious flaws:

• The heroes are all god-like beings, nearly impervious to harm. Thus, they have little stakes in their conflicts. Even if they fail in their goal, they'll be fine. This feels far more like DC's approach to superheroes than Marvel's.

• The heroes have very little personality. The actors strain to liven up the material (Kumail Nanjiani has a great spontaneous line that I assume was ad-libbed), but the two main characters in particular are just blank voids. How boring.

• There are no villains. The Marvel films have been accused of dull villains before, but this one barely has any at all. The figures positioned as antagonists are utterly lacking in personality and barely make any impression.

• The pacing is extra slow. This is Marvel's second-longest movie, longer than even the jam-packed Avengers: Infinity War but with a fraction of the plot to cover, so it cannot sustain any kind of momentum or excitement.

• There are numerous confusing moments that are potential plot holes. How did she know that? Why did he do that? How did that event happen? Kelly and I spent most of the drive home asking these questions and trying to make sense of the messy narrative.

With a really good script doctor who could have punched up the dialogue with some liveliness and wit -- hello, Nanjiani is right there -- this might possibly have been good, or at least fun. It's weird that Chloé Zhao pitched Marvel on an updated version of the Eternals that gender-swapped several characters, made them multi-racial, made one deaf, made one gay, and so on, and yet didn't seem to think that any of them needed a personality infusion too. These are just boring empty avatars in stupid outfits, color-coded so that we can tell them apart like the Power Rangers. What a disappointment, and a waste of the massive resources it must have taken to produce this giant boring movie.

If the film has one great element, it's the photography. I haven't seen any other Chloé Zhao film besides Nomadland so I don't know if this qualifies as her signature look, but both movies have an appreciation for the beauty of natural landscapes in natural lighting. It's rare to see superhero battles in real sunlight and real settings (ie. actual trees and grass instead of CGI-generated fakery), but that choice pays off. This movie is a failure, but at least it looks really good.

Deciding between 'It Sucked' and 'It was ok' is tough. But my own measurement of 'It Sucked' is 'I want my money back' - and it wasn't that bad to me. Though it was pretty bad.

I already knew it was going to be problematic going in given the number of Eternals. Sure - we had a bunch of Avengers, but we literally had what? Four movies going in with the backstories for Iron Man, Thor, and Captain America with appearances by Black Widow and Loki (and I suppose you could say five if you include Norton's The Hulk). Or were there two Thors? Twenty-plus movies later, I don't know. but regardless - we already knew a lot about most of the primaries. Even Hawkeye had a brief appearance in Thor.

So given the amount of time allotted to us getting to know the Eternals individually - I simply did not care enough about them. And there was zero chemistry between the ones who were coupled. In addition to that - most were miscast in my opinion. I could not take Hayak seriously as the leader. Jolie as the badass warrior Thena. Nope, nope. Even the kid who played Druig doing a great job with what he had was not believable as a pacifist IMO. He looked like a kid from Oliver Twist who was about to pick your pocket.

Then there was the Deviant. All that buildup for it to be the 'Big Bad' only for it to be... forgotten? Its use was to bring Thena's character out of her madness? Really? What a waste of a great villain.

And the end result? The Celestial's head is what? Halfway out of the ocean? BY THEN THE PLANET WOULD HAVE BEEN DESTROYED, COME ON.

I don't know - I did somehow enjoy the movie, but from what I said above, it sure doesn't sound like it, does it? Maybe I was just glad to get to go to the movies (which I need to do more of, but I can't seem to find the time).This review contains spoilers. Reveal it.

write your own review of Eternals 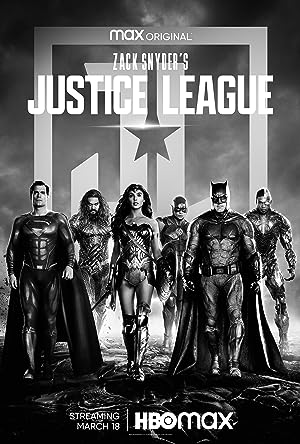 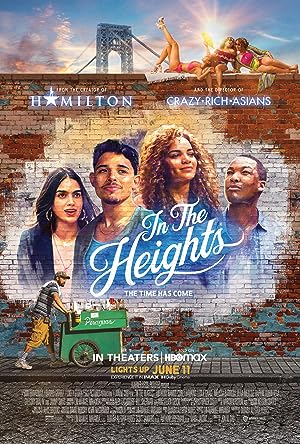 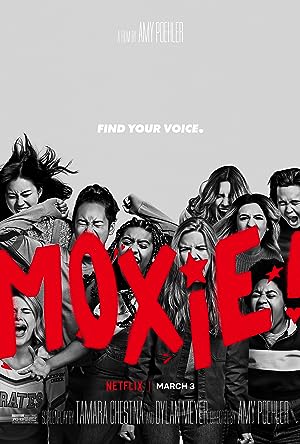 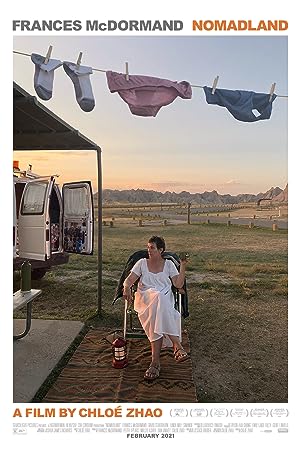 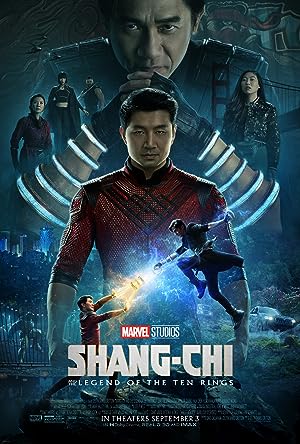 What do you think was the best movie of the year? Perhaps it was Shang-Chi and the Legend of the Ten Rings? Voting lasts through the end of the month!

A new page has been added in anticipation of an upcoming activity: The MCU Project will give us a place to watch each movie and show in the Marvel Cinematic Universe and discuss them as we make weekly progress, starting on January 2. There's more info in Tragic Comedy.