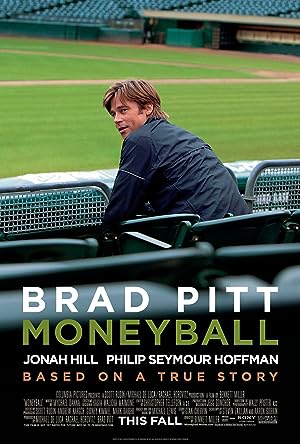 Really good movie. It makes complex notions about sabermetrics more or less clear, and tells one hell of an underdog story. Brad Pitt's scenes with his daughter clinch the movie's heart. You don't have to like baseball to enjoy it, but it could sure help. As sympathetic as Billy Beane is as a lead character, the movie feels off-center; the numbers geek (Paul DePodesta, here fictionalized into "Peter Brant") whose unorthodox ideas changed the sport feels like the rightful lead and a more interesting character anyway, and the filmmakers' focus on the more traditional hero makes you wonder if they considered their own moral.

write your own review of Moneyball

The People vs. George Lucas

Resurrect Dead: The Mystery of the Toynbee Tiles