More than three hours passed as I watched "Short Cuts," and not once did I notice. It has the fascination of real life, as we watch ordinary people pass from points A to B to C to D to E in their lives, never seeing the larger picture to which they all belong, and never being boring. They could have kept going for another three hours and been just as interesting.

As with most of his films, Robert Altman here prefers to make lots of little points rather than one big one. Any single one of these stories, stretched to feature length by itself, would have been interesting but too mundane to say anything of consequence; put together and overlapping one another, they multiply until themes emerge. We see Fred Ward and Annie Ross react indifferently to deaths that horrify his wife Anne Archer and her daughter Lori Singer, who imagine being cared about just as little. We feel the simmering anger under Matthew Modine and Chris Penn when they obsess over the imagined infidelities of their wives Julianne Moore and Jennifer Jason Leigh, not because they were cheated on but because they believe their wives to have gotten greater gratification out of the other experiences. Lili Taylor and Bruce Davison reject pleas for forgiveness from their fathers Tom Waits and Jack Lemmon for abandoning them as children. Peter Gallagher and Robert Downey Jr. invade and destroy other people's homes to fill their own internal voids. Over and over, we see fathers abandoning children, wives cheating on husbands, good people causing death, men blaming women for sexuality imposed upon them, people lashing out at strangers and then regretting it, and everybody drinking without ever getting drunk. By repeating these incidents, Altman gets to have both the authenticity of daily life and the thematic richness of good fiction, and numerous other directors have repeated the archetype to suit their own films. This is one of the best "mosaic" films I have seen. And through it all is the central idea of Altman's career, that life happens by chance: All of the good fortune and bad fortune that befalls these characters is the result of pure happenstance no matter how much or little they plan their lives.

If you see the film, seek out the Criterion Collection edition. Not only does it come with all of the original short stories collected into one paperback book, but the bonus disc includes a feature-length behind-the-scenes documentary ("Luck, Trust, and Ketchup") that is as endlessly engrossing as the film it elucidates, with unique perspectives from each member of the large cast. Just don't believe anything Altman says in it: His storytelling tool is misdirection, making you think he's concerned about something else so that his real point seems to come across by itself; in every interview in this bonus feature, he seems to up to his usual tricks. Fortunately, his fine film speaks for itself.

write your own review of Short Cuts 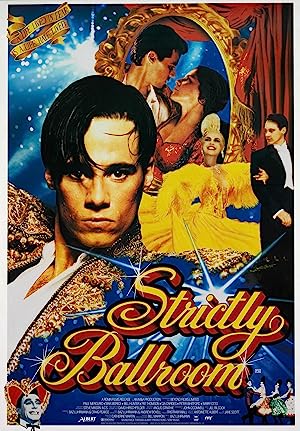 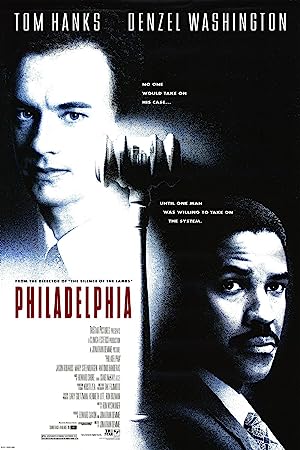