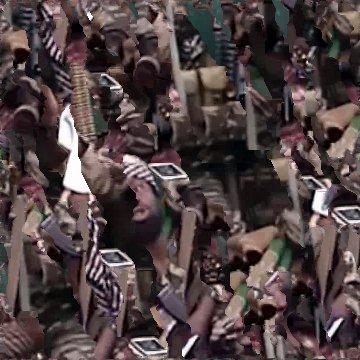 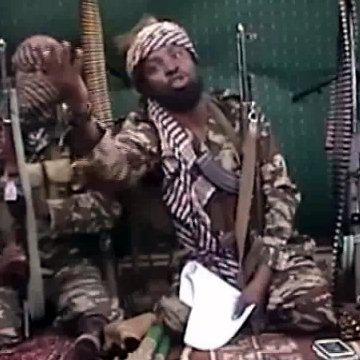 clue: His favorite brick in the wall is the one in the middle.

explanation: The clue obscurely referred to the song "Another Brick in the Wall (Part 2)" by Pink Floyd, a protest song against the British education system, with its repeated refrain, "We don't need no education." Shekau was the leader of Boko Haram, a Nigerian militant Islamist group violently opposed to Western education, including in their very name. more…

Two years ago, he successfully looked four years into the future about what happened four and half decades earlier. Go »