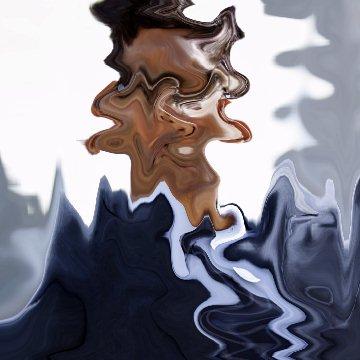 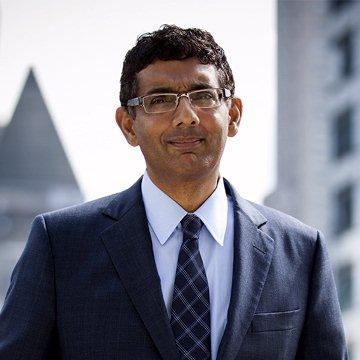 clue: Two years ago, he successfully looked four years into the future about what happened four and half decades earlier.

explanation: In 2012, D'Souza's film 2016: Obama's America, largely about Barack Obama's childhood in the late sixties and early seventies, was a financial success. more…

His favorite brick in the wall is the one in the middle. Go »