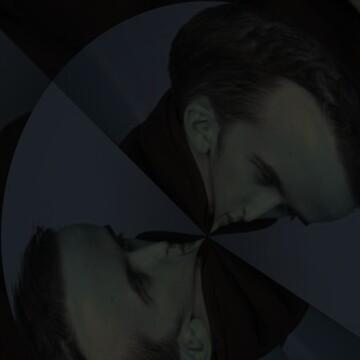 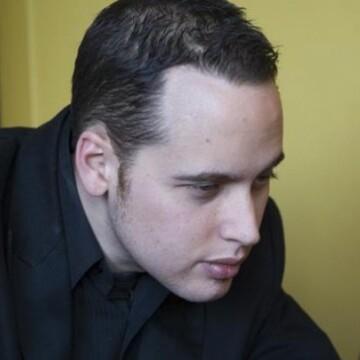 clue: This late hacker had some fun, like embarrassing NBC during an interview, but he fell out hard with the hacking community when he outed a very famous Army whistleblower.

explanation: Lamo's hacking exploits include accessing NBC's private internal network after being asked to demonstrate his skills for the camera. He outed Chelsea Manning to U.S. Army authorities in 2010. more…

If you really want to be a famous outlaw in a nation founded by criminals, you had better be bulletproof. Go »

Becoming this prolific of a killer was no small task. Go »

This New York fashion designer is known for his clothes, accessories, footwear, and fragrances, of course. Go »