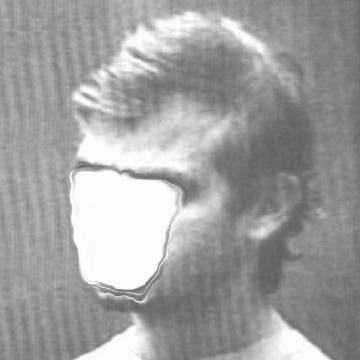 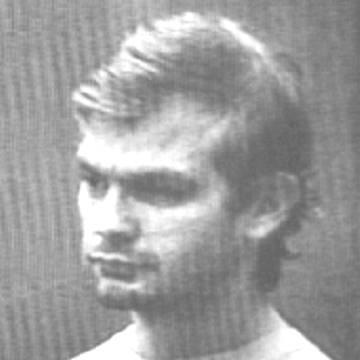 player landmarks: This was the first goo solved by Anna Gregoline.

trivia: The photograph is from one of Dahmer's court hearings.