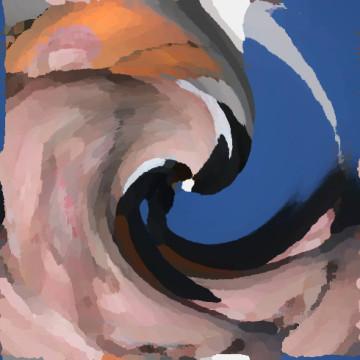 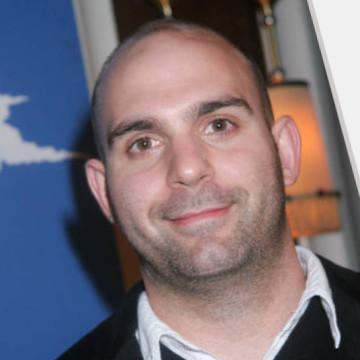 clue: This Californian is the son of a famous singer. He always answers his own question and that is, can they still sing? But, the zap is, the odd life of Tim Green was electrifying.

explanation: Zappa is an American musician and he hosted But Can They Sing. He also has his own company called Monsterfoot Productions. His first film, The Odd Life of Timothy Green, was released in 2012 by Walt Disney Pictures, and starred Jennifer Garner and Joel Edgerton. more…

This frontman from Florida might not want to hire pretty girls who come from ugly places to dance at the F-Stop. Go »