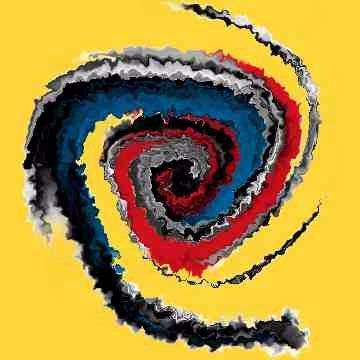 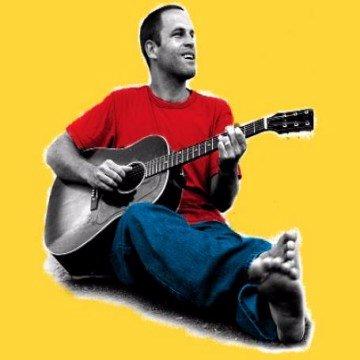 clue: If you see this goo's fans throwing a certain kind of pancakes at him for acting like a monkey, don't go on and on about it.

explanation: Johnson recorded the song "Banana Pancakes" and the album On and On. more…