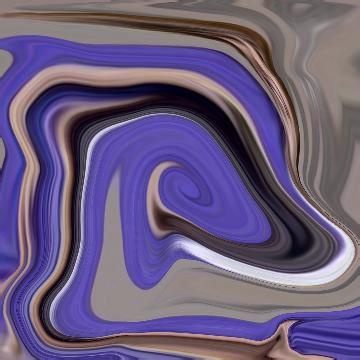 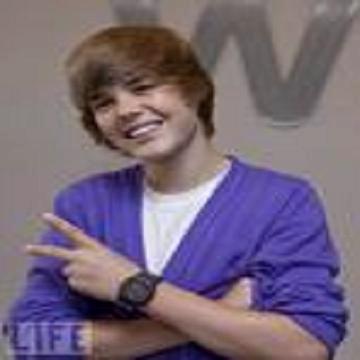 clue: Look a little closer just in case you might have seen this goo one time.

explanation: Bieber was a pop sensation who wrote one of his songs. The words "just in" were a play on his name. more…