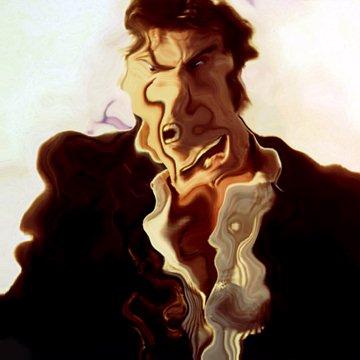 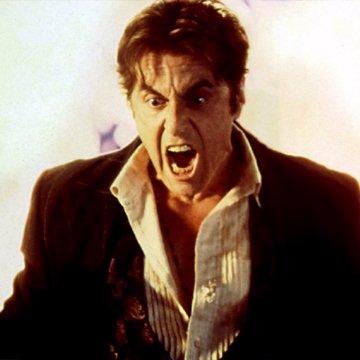 clue: it wasn't much of a stretch for him to play the devil, since he had already played such moral degenerates as Michael Corleone, Tony Montana, and Big Boy Caprice

his former employers include WNYX, Strickland Propane, and Initech Go »

director of the dead Go »