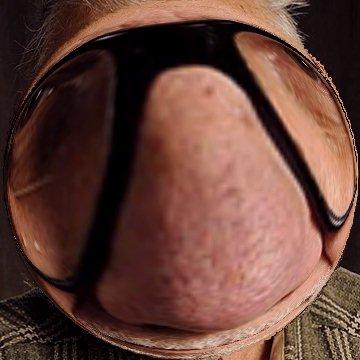 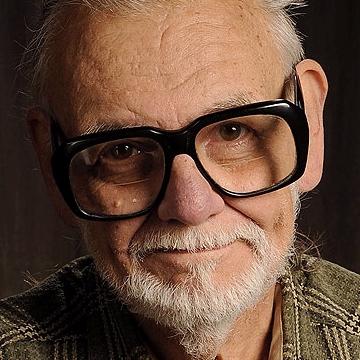 clue: director of the dead

explanation: Romero directed The Night of the Living Dead and many zombie-filled sequels. more…

trivia: This goo was created for GooCon: Champions Gate.

it wasn't much of a stretch for him to play the devil, since he had already played such moral degenerates as Michael Corleone, Tony Montana, and Big Boy Caprice Go »