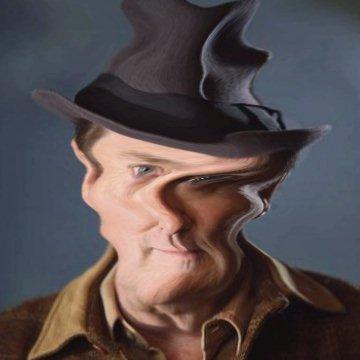 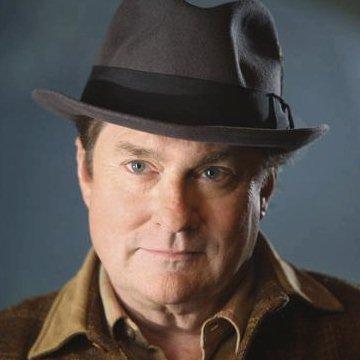 clue: his former employers include WNYX, Strickland Propane, and Initech

explanation: Root starred in NewsRadio, King of the Hill, and Office Space. more…

it wasn't much of a stretch for him to play the devil, since he had already played such moral degenerates as Michael Corleone, Tony Montana, and Big Boy Caprice Go »

director of the dead Go »