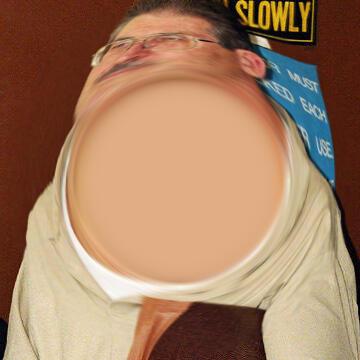 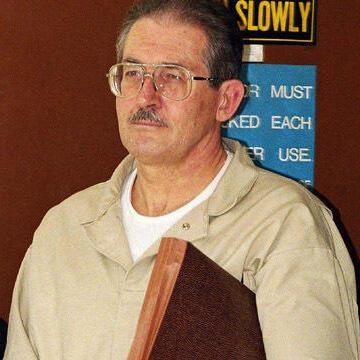 clue: A few years after the Cold War ended, so did the treasonous espionage campaign by this CIA agent, whose lavish lifestyle eventually became too conspicuous to ignore.

explanation: Ames was a CIA agent who provided intelligence to Russia in exchange for millions of dollars. He had been investigated for living far beyond his means for almost a decade before his 1994 arrest, and the CIA was criticized for not acting faster against him. more…

Guests were happy to check into this con-man's Chicago hotel, but the check-out process was murder. Go »