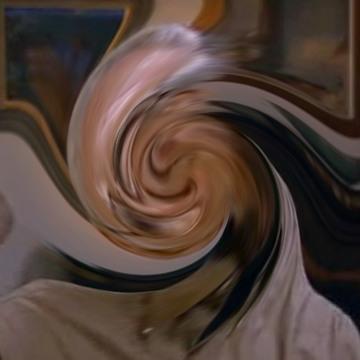 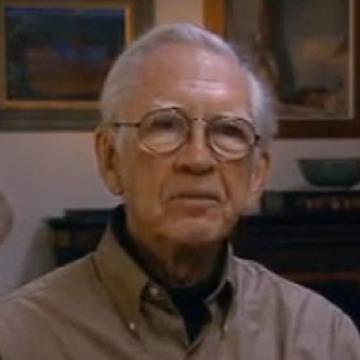 clue: This cartoonist had nothing to do with the Russia/Ukraine war (unless a lawsuit later determines that he deserves credit for that too), but his Russian spy character blames moose and squirrel.

explanation: Cartoonist Alex Anderson created Rocky and Bullwinkle. He was denied credit by Jay Ward Productions until a settlement agreement in his favor in 1996. more…

It was too difficult to choose one image for this record-holding Kentuckian, so several of his mug shots were selected. Go »