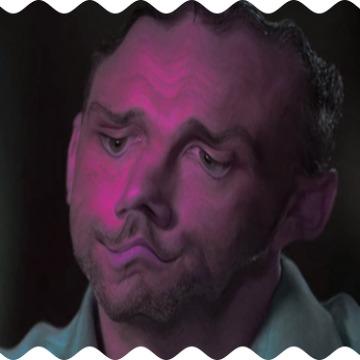 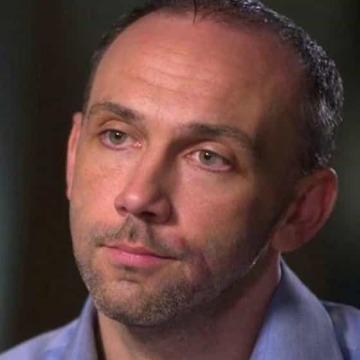 clue: How to silence a weapon? Check. How to strike someone and render them unconscious? Check. According to this missionary on Valentine's Day, "Manau, mes pasiruose."

explanation: Nathan Leuthold and his wife were missionaries serving in Eastern Europe where they met a Lithuanian girl who they helped sponsor immigration to the United States when she turned 18. In love with the girl, he decided to kill his wife after looking up "How To" guides on Google. "Manau, mes pasiruose" translates to "I think we're ready" from Lithuanian. more…