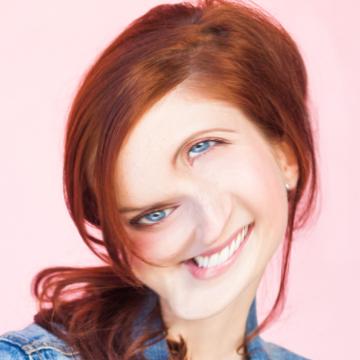 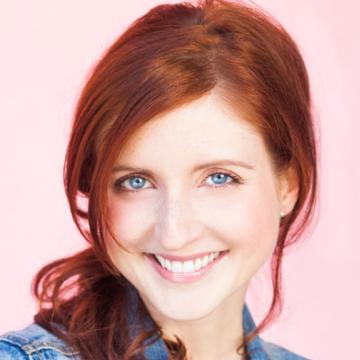 clue: How I solved your goo: I remembered that she wasn't green in her latest big role, having voiced characters in animation and video games for years.

explanation: Herington appeared in a recurring role in How I Met Your Mother and voiced a main character in Big City Greens. more…

Once he quieted down, he was granted another opportunity to reside on the same show. Go »