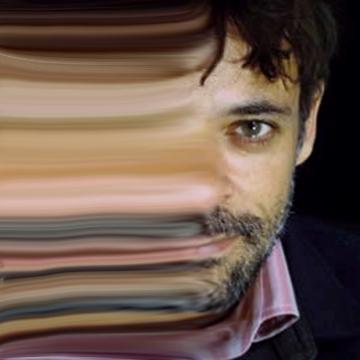 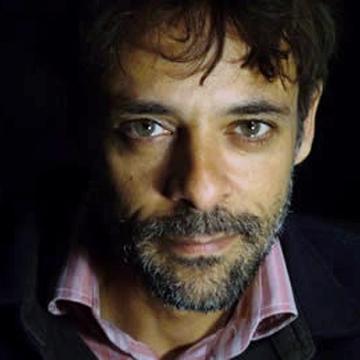 clue: he's an actor, not a doctor

explanation: Actor Siddig was best known for playing a doctor on Star Trek: Deep Space Nine. The clue plays on Star Trek's recurring line, "I'm a doctor, not a..." more…