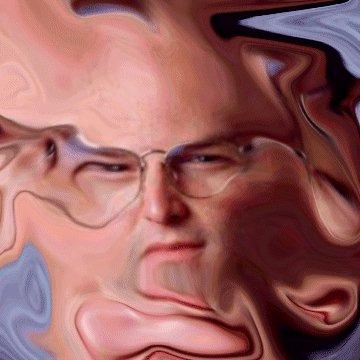 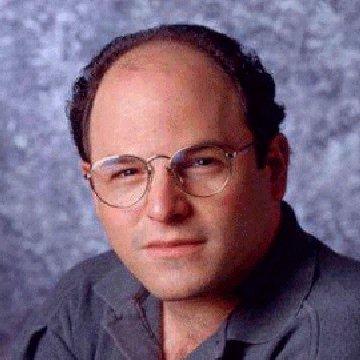 explanation: Alexander was best known for his role as George Costanza on Seinfeld. His character was so neurotic that the clue jokingly referred to him as a "semi-regular" instead of a regular. He also was known for pitching Rold Gold pretzels in TV commercials. In ancient times, Alexander the Great conquered Prussia and other lands. more…

trivia: This was the first goo to involve one of the most-used gooing techniques: Morphing the entire image until it is unrecognizeable, then un-gooing the facial area just enough to spot the celebrity.