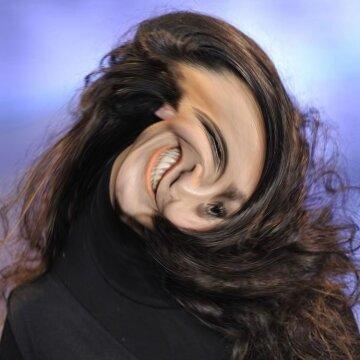 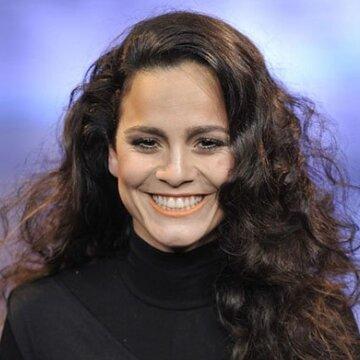 clue: She followed her aunt Sônia into the film business, starring in sci-fi and horror films opposite Will Smith, Matt Damon, Jude Law, Adrien Brody, and Anthony Hopkins.

explanation: Braga, niece of Sônia Braga, co-starred in I Am Legend, Elysium, Repo Men, Predators, and The Rite. more…