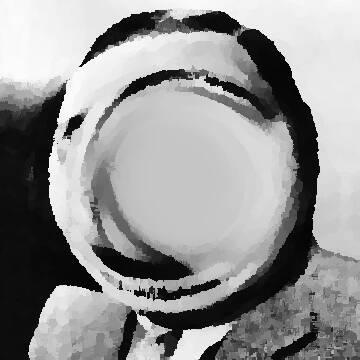 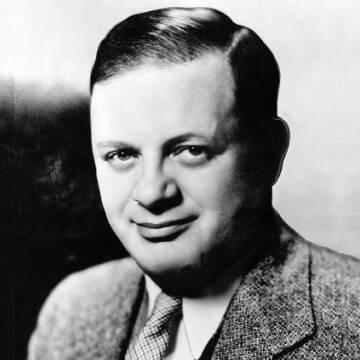 clue: He's the screenwriter behind some of Hollywood's classics like Citizen Kane and The Wizard of Oz, not that he always got credit for his contributions.