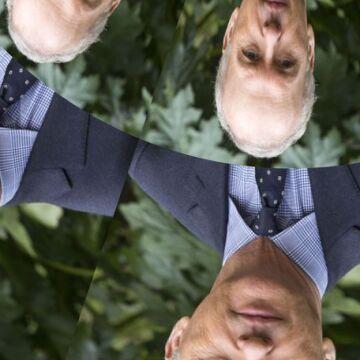 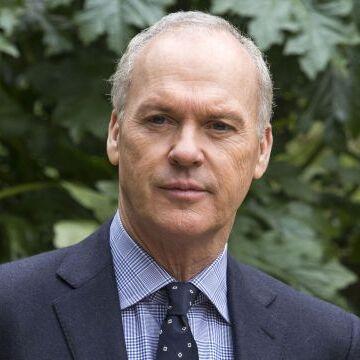 clue: He's been a Birdman, a Batman, a Beetlejuice, and a boyfriend of Barbie.

explanation: Keaton played the title characters in Birdman or (The Unexpected Virtue of Ignorance), Batman and Batman Returns, and Beetlejuice. He voiced Ken in the Toy Story films. more…

His face may be unfamiliar, but he played the biggest role in Japanese history. Go »

This Belgian martial artist was a damn popular action star in the 1990s with hits like Double Impact, Timecop, and Street Fighter. Go »