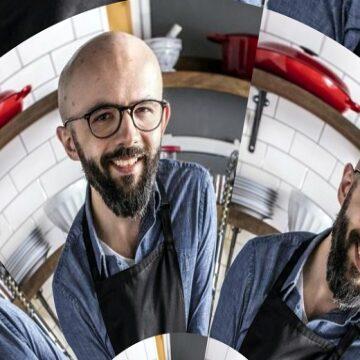 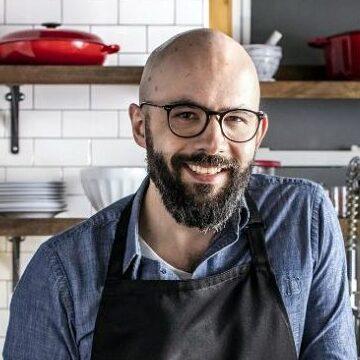 clue: You can binge-watch this amateur chef and West Wing fan while he recreates dishes from film and television.

If you need the answer to this goo, find the video where this robotic performance artist and singer (her music is like pop) tells you her name over and over again. Go »

Despite being one of YouTube's biggest successes (so much so that they call him by a personal title), he gives away such enormous amounts of cash that his channel operates at a loss. Go »

This YouTuber is no chicken when it comes to putting his interview subjects in the hot seat. Go »

Wolves are usually called a pack, not a herd, and you'll need to make more interesting small talk than that if you want to make a connection on one of this billionaire entrepreneur's dating apps. Go »