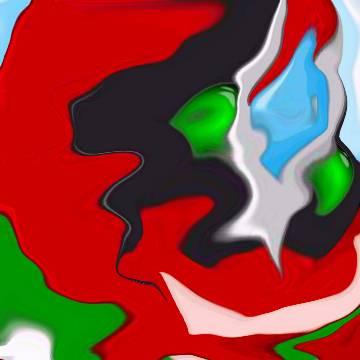 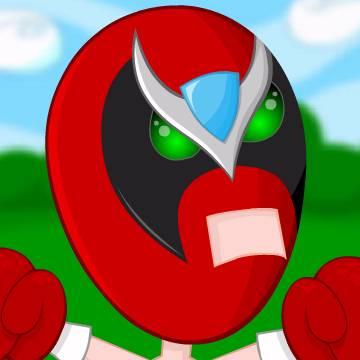 clue: Be careful if you're typing your guess with boxing gloves on.

explanation: Strong Bad was a boxer and Mexican wrestler who never removed his mask or boxing gloves. more…

trivia: This goo was requested by Erik Bates, who wrote the clue and provided the source image. His description of Strong Bad was, "Strong Bad's email is the reason you go to Homestarrunner.com. Really. I'm not kidding here." And he was right.

Hotel heiresses don't get much more sexy, foolish, or famous than this. Go »