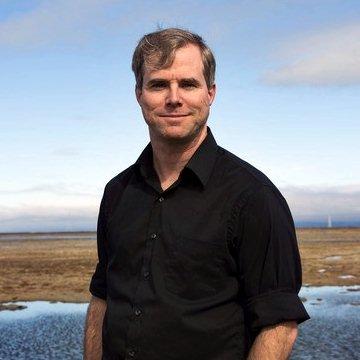 clue: He's already a best-seller with only one book (and hit movie adaptation) to his name, about a resident of our nearest planetary neighbor.