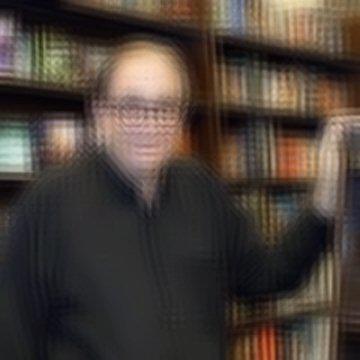 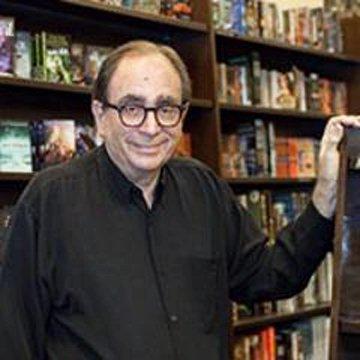 clue: This author, best known for giving children goosebumps, is so successful it's scary.

explanation: Stine's many scary books for children, including the Goosebumps series, have sold hundreds of millions of copies. more…