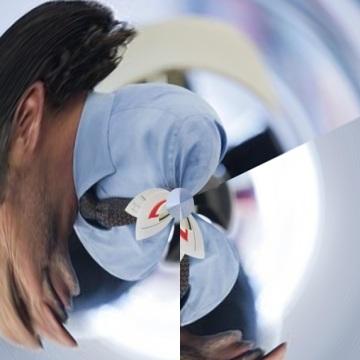 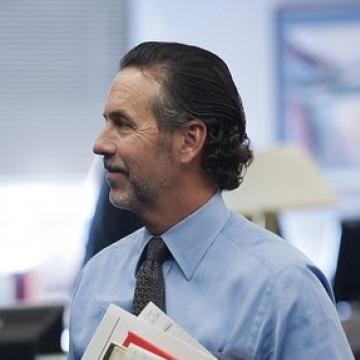 clue: Inspired by his woodland-creature nickname, this Texan imagined someday owning and running a large chain of gas stations throughout the South, and I mean world-record large.

explanation: Aplin, nicknamed "Beaver" since childhood, founded the Buc-ee's chain with its beaver mascot. The chain is known for enormous gas stations across the southeastern U.S. It set a world record for largest convenience store in New Braunfels, TX at 66,335 square feet (about one-third of a Walmart Supercenter). more…

It is appropriate that her dolls have brought so much joy to children, since her name connotes happiness. Go »

He exerted maximum influence over the cosmetics industry, giving Hollywood stars their signature looks and popularizing the term make-up. Go »

This tech billionaire, who's even richer than Oprah, put his money where his Morehouse College commencement address was. Go »