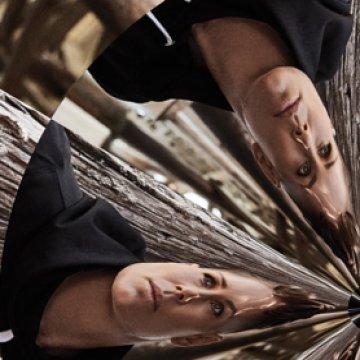 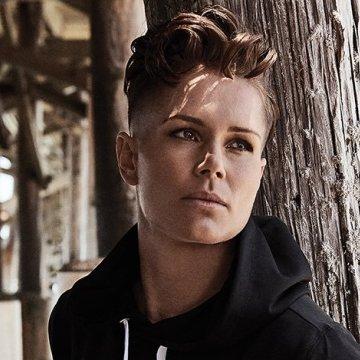 clue: Not much gets past this world champion, who plays for Orlando near her hometown, and who has a special bond with one teammate in particular.

explanation: Harris is the goalkeeper for the Orlando Pride and won the Women's World Cup in 2015. She is engaged to Ali Krieger. more…

trivia: This goo was published during the 2019 Women's World Cup.

You can't see the answer? The kids who made a wish to meet this retired wrestler (the most in the foundation's history) can. Go »

It's only his first year with St. Louis, but he's already become their top scorer and helped them reach the finals. Go »