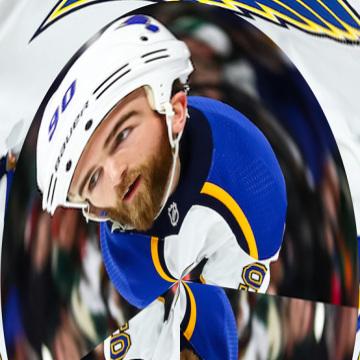 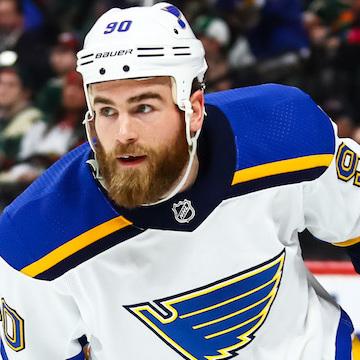 clue: It's only his first year with St. Louis, but he's already become their top scorer and helped them reach the finals.

trivia: This goo was published during the 2019 Stanley Cup Finals between St. Louis and Boston.

Not much gets past this world champion, who plays for Orlando near her hometown, and who has a special bond with one teammate in particular. Go »

You can't see the answer? The kids who made a wish to meet this retired wrestler (the most in the foundation's history) can. Go »

This defensive tackle is known for ramming his opponents to the ground with strength training that he started at age 12. Go »