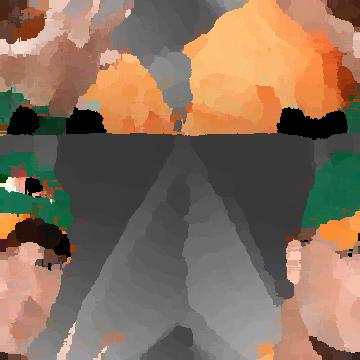 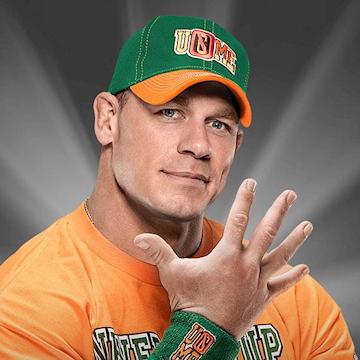 clue: You can't see the answer? The kids who made a wish to meet this retired wrestler (the most in the foundation's history) can.

explanation: Cena has granted over 600 wishes, a record for the Make-a-Wish Foundation. He taunted his wrestling opponents by saying, "You can't see me!" more…

trivia: This goo was inspired by incorrect guesses for a goo of Dave Bautista.

This defensive tackle is known for ramming his opponents to the ground with strength training that he started at age 12. Go »

It's only his first year with St. Louis, but he's already become their top scorer and helped them reach the finals. Go »