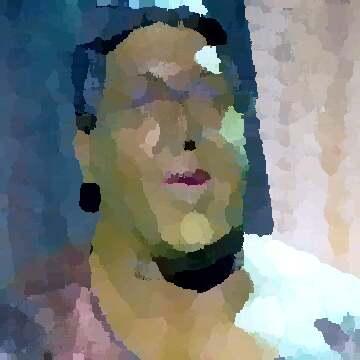 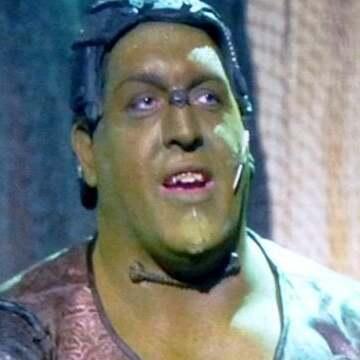 clue: This big wrestler wasn't just in the show. He was the show.