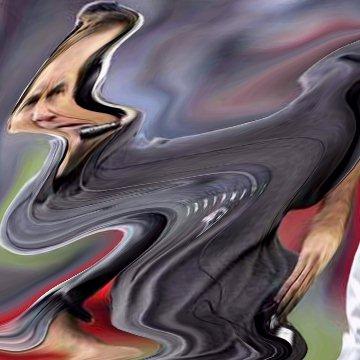 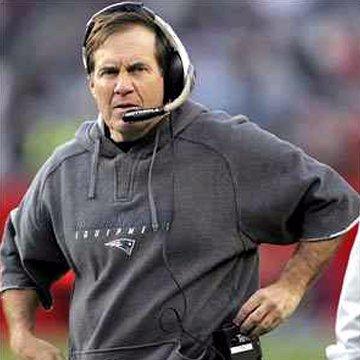 explanation: Belichick was the head coach of the New England Patriots. He generated controversy by recording footage of signals used by an opposing team during a game. more…