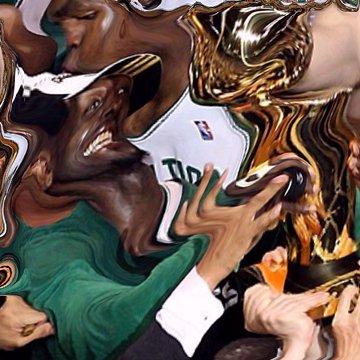 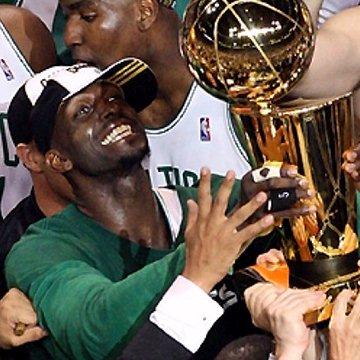 explanation: Garnett played twelve seasons for the Minnesota Timberwolves before being traded to the Boston Celtics in 2008 and winning the NBA championship in his first season with them. more…