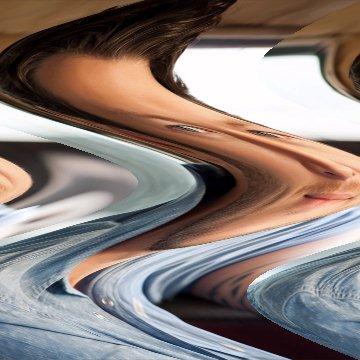 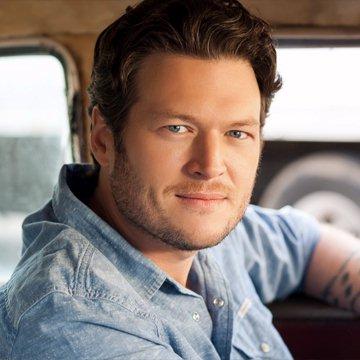 clue: This Oklahoma native with the reality-show wife started his career in Austin (not the city).

trivia: Shelton announced on July 20 that he had filed for divorce from Lambert, while this goo was still being played.