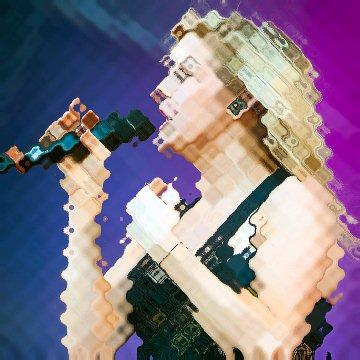 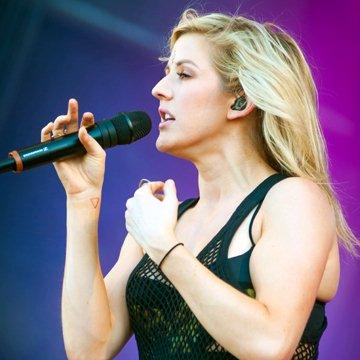 clue: This singer brings the Midas touch to hit films like Divergent and Fifty Shades of Grey.

explanation: Goulding recorded hit songs "Love Me Like You Do" for the Fifty Shades of Grey soundtrack and "Beating Heart" for the Divergent soundtrack. "Midas touch" was a play on her last name. more…

This alt-rock guitarist is madly in love with a TV vampire. Who's the king? Go »