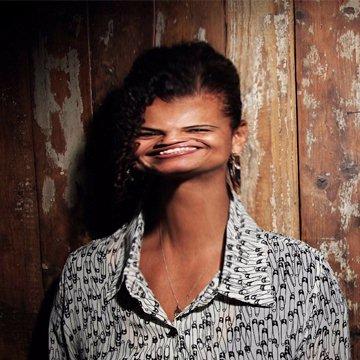 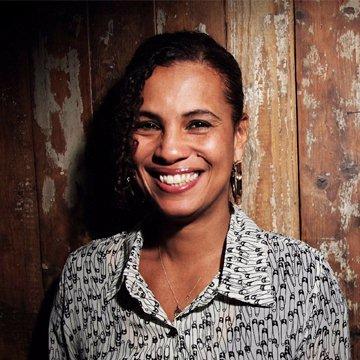 His bullets painted the Las Vegas Strip red with blood.

His bullets painted the Las Vegas Strip red with blood.
2 years ago today