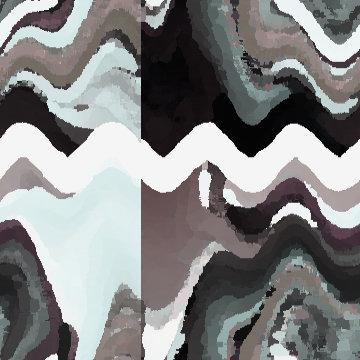 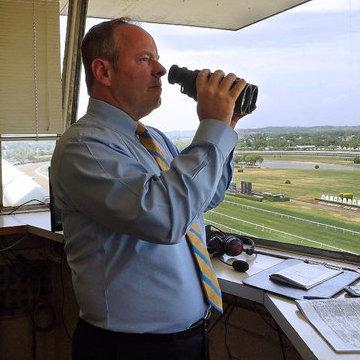 clue: This announcer from Maryland has always been dreaming about calling races since being 18 years old.

explanation: Collmus is from Maryland and has called horse races since he was 18 years old. He had called the race with American Pharaoh and now will call Always Dreaming's races. more…